Nick grew up on a small dairy farm in Brownsville, Wisconsin. He's participated in sports since he was kid. Nick is a graduate from Mayville High School where he was an All-State football player. After playing D-2 football and graduating Northern Michigan University in 2008 and returning home from living and working in Dallas, TX for 4 years Nick opened CrossFit Fond du Lac in August of 2012 which has since become B Athletics. Nick is very passionate about health and fitness and truly believes anyone can participate regardless of age, health, or experience. Nick leads by example and qualified for the 2019 CrossFit Games as an individual after competing for 7 years. 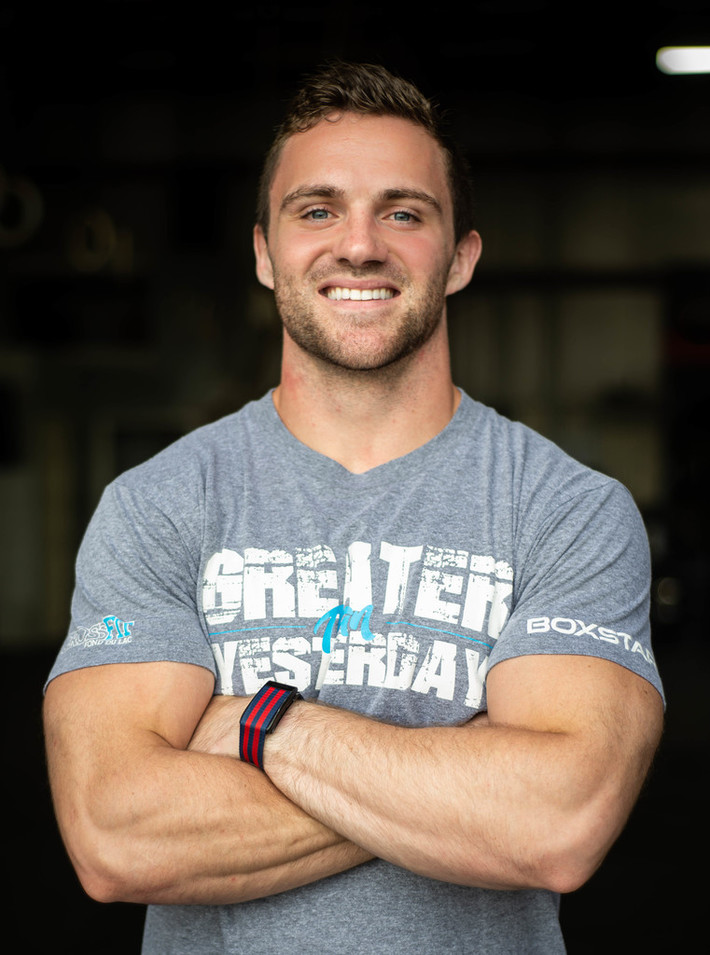 Mike was born and raised in Fond du Lac, WI from the time he was 5 years old. He attended high school and Winnebago Lutheran Academy. In high school Mike lettered in track and field all 4 years and made state appearances sophomore-senior year in the 100 and 200m sprint.

After high school Mike attended the University of Wisconsin – Oshkosh where he majored in Kinesiology and ran track his freshman and sophomore years. As a freshman, he made it to indoor nationals on the team’s 4x200, as well as outdoor nationals on the team’s 4x100m. His sophomore year Mike ran individual events and qualified for indoor nationals in the 200m as well as outdoor nationals in the 100 and 200m. Academically, Mike earned his Bachelor of Science in Kinesiology and later earned his Certified Strength and Conditioning Specialist certification through the NSCA.

Fitness has always been at the forefront of Mike’s passions. Mike loves helping others reach higher levels in their fitness than they may have first thought possible and is excited to start doing so at B Athletics. 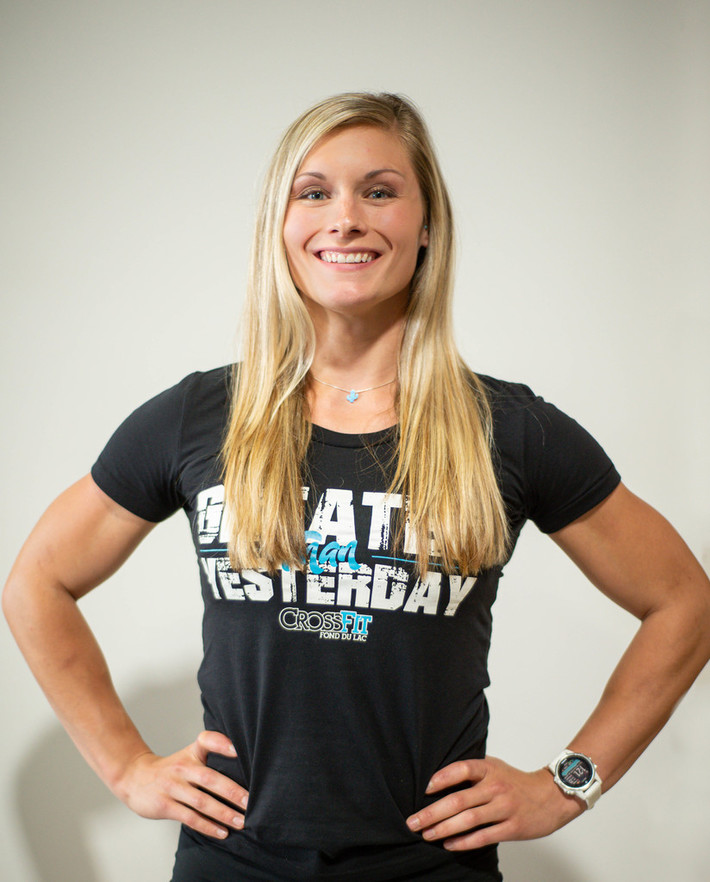 I am a certified nutrition and health coach. Although my education did not start out that way, I am happy I found it eventually. I earned my B.S. degree from Marian University in Forensic Science with minors in chemistry and psychology. I have been a competitive athlete my entire life. I grew up playing multiple sports and went on to play hockey on a collegiate level. Between that time and 2017 I dabbled in a few nutrition plans. I tried carb cycling, Paleo, and meal plan templates. It was not until June of 2017 that a friend suggest I try working with a nutrition coach. I think the rest is history.

I started taking on clients in May 2018 as something to offer to the gym members. It was not until word of mouth really started to spread that I realized that, nutrition coaching is something I’m truly passionate about. Fast forward to October of 2018 when I received my nutrition coaching certification through the Nutritional Coaching Institute which is an approved course through NASM (National Academy of Sports Medicine). In conjunction, I also have taken the Mindset Specialist Course through NCI. This course covers all things mindset related when it comes to your nutrition and how mindset can be an instrumental factor when it comes to hitting your goals. I provide guidance and support that, in combination with your hard effort, will facilitate your personal-growth, improve your mindset around food and nutrition, and ultimately empower you to instill good habits, optimize your life, and live abundantly. Together, we will devise a plan to get you from where you are to where you want to be. 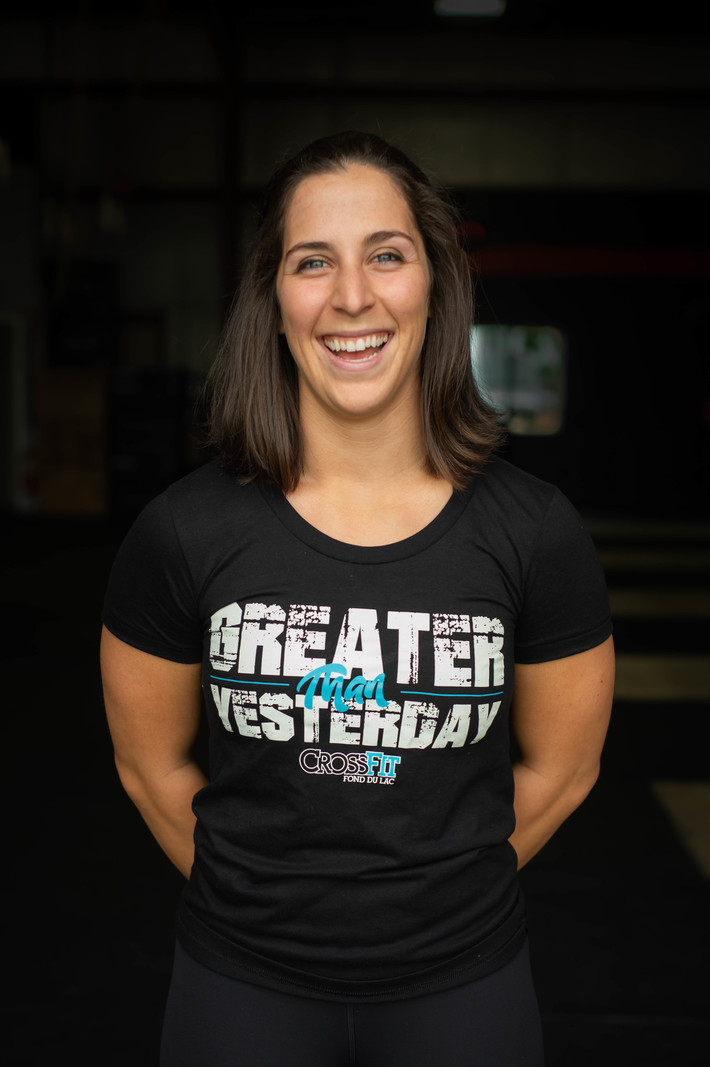 Nina LoCascio was born and raised in Chicago, Illinois. She was a competitive gymnast for twelve years, qualifying for several state and regional championships, representing the Illinois team. Due to an injury, Nina became a gymnastics coach during her sophomore year of high school, and coached Junior Olympic gymnastics for three years, and assisted coaching in collegiate gymnastics for one. Nina is also the strength and conditioning coach for the gymnastics team at UWO and is excited to begin her coaching career at B Athletics.